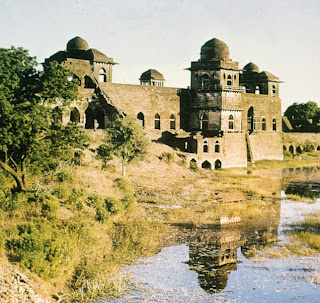 Dating back to India’s Mughal Empire, once the second-largest empire in that part of the world, Mandu has not thrived within the last 400 years. It was founded in 1526. Although these structures remain unoccupied, one thing’s for sure: Their construction was very, very sturdy to have survived this long. Here you’ll find India’s oldest marble building, for instance. 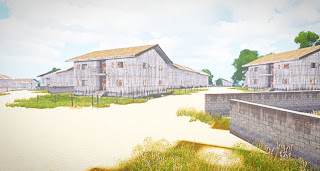 With its German-style architecture, this village already looks out of place in England, but it’s important to know that this village is totally faux on a whole other level. During the Cold War, Copehill Down was built from the ground up for British soldiers to practice warfare in an urban environment. The technical term for this type of village is Fighting in Built Up Areas, and this is not the only one out there. 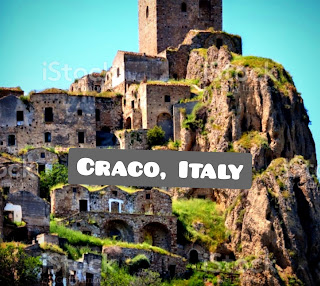 This village in the Matera province—that’s in the boot’s “arch”—has appeared in quite a few Italian and American films, including King David, starring Richard Gere, in 1985; and Passion of the Christ, starring Mel Gibson, in 2004. But a massive immigration to North America during the 1920s, followed by a landslide, a flood, and an earthquake later that century, meant that by 1980 there were zero residents left. 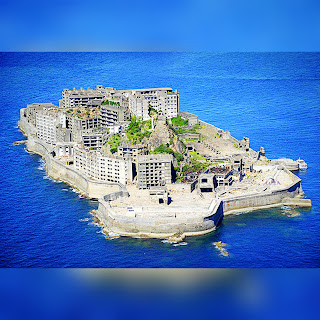 This 16-acre Southern Japanese island—a former undersea coal-mining region nine miles off the coast of Nagasaki—experienced its prosperity from 1887 to 1974. And then, with the rise of petroleum usage, it evaporated. The buildings remain but the population has since moved on. With UNESCO World Heritage Historical Site status granted in 2015, however, could this island see its second chapter soon?