Although there has been significant debate about who invented modern tennis, Major Walter Clopton Wingfield introduced the sport in 1873, and the game was officially acknowledged as a centenary in 1973. Although historians have decided that similar games were played earlier and that the first tennis club was founded by Englishman Harry Gem and three colleagues in Leamington in 1872, he produced the first book of rules that year and received a patent for his game in 1874. Wingfield’s court was in the shape of an hourglass, and it was likely inspired by badminton. 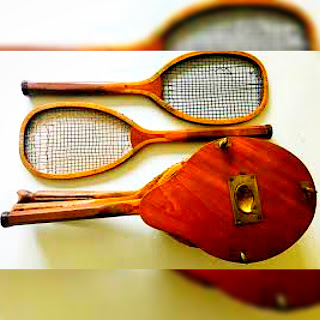 tennis, original name lawn tennis, game in which two opposing players (singles) or pairs of players (doubles) use tautly strung rackets to hit a ball of specified size, weight, and bounce over a net on a rectangular court. Points are awarded to a player or team whenever the opponent fails to correctly return the ball within the prescribed dimensions of the court. Organized tennis is played according to rules sanctioned by the International Tennis Federation (ITF), the world governing body of the sport. 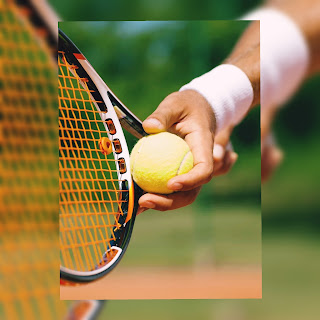 Tennis originally was known as lawn tennis, and formally still is in Britain, because it was played on grass courts by Victorian gentlemen and ladies. It is now played on a variety of surfaces. The origins of the game can be traced to a 12th–13th-century French handball game called jeu de paume (“game of the palm”), from which was derived a complex indoor racket-and-ball game: real tennis. This ancient game is still played to a limited degree and is usually called real tennis in Britain, court tennis in the United States, and royal tennis in Australia.

Animals most threatened with extinction