Mobile apps can be a nightmare for IT. There are millions of them, and most were developed without any concern for security. Some IT organizations have tried to counter ‏potential threats from mobile apps‏ by blacklisting programs they deem risky, but that’s not always effective. 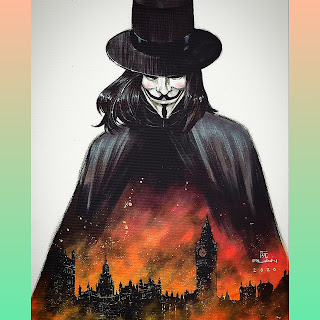 An ‏analysis by Appthority‏ of the blacklists of its enterprise customers is revealing. For example, here are the top 10 Android apps blackballed by enterprises:‏

In its analysis, Appthority ranks risk on a scale of 1 to 10, with 1 being the lowest risk. Eight of the apps in the Android top 10 had a risk score of 9, primarily because they contained malware. The other two apps—Boyfriend Tracker and Chicken Puzzle—scored a 6 because of data issues or privacy concerns.‏

On the iOS side of things, these apps were blacklisted the most:‏

The seven riskiest apps scored a 7. Their sins included sending SMS messages or sensitive data without encryption. Three programs—Pokémon GO, Plex, and Device Alive—scored a 6 because they did things such as access address books and cameras without permission and tracked a phone user’s location.‏