If you want to Gain In-depth Knowledge on Hacking, please go through this link ‏Ethical Hacking Online Training‏

Hacking has been part of comp‏

u‏ting for over five decades and is a very broad area, covering a range of tasks. The term hacker originated in 1960 at MIT. Hacking is regarded as a process of locating all possible back doors that exist in a computer system or network and, finally, intruding into it. In simple terms, it is regarded as an unauthorized activity to gain access to a computer system or network, to harm it or prevent its normal functions and to steal sensitive information available on computing systems.‏

On the other hand, hacking can also be a legal activity when it is used to discover back doors and weaknesses in computer systems in order to patch them. This is called ethical hacking.‏

In today’s cyber world, lots of varied attacks occur every hour and are achieved by professional hackers, virus writers and crackers. The most basic tool required by every hacker is a hacking operating system. Usually, the operating systems specializing in hacking are based on the Linux kernel. These operating systems are regarded as advanced working systems, which include lots of ethical hacking and penetration testing tools.‏ 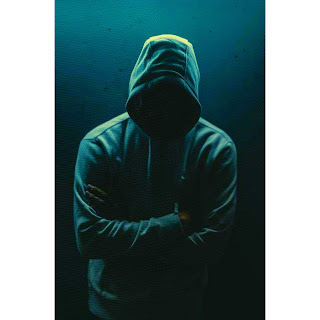 In this article, the ten best operating systems used by ethical hackers and penetration testers are featured. All of them are free, open source, are based on the Linux kernel and are bundled with many hacking tools.‏

Vulnerability assessment: These programmes connect to the CISCO network and find flaws in a number of database servers.