What exactly is hacking?

The act of detecting and exploiting system and network vulnerabilities in order to gain unauthorised access to those systems is known as computer hacking. Hacking isn’t always malicious. White hat hackers may work in cyber security or as software developers and testers, looking for flaws to exploit. Hackers that use the moniker “black hat” do so with the intention of causing harm. 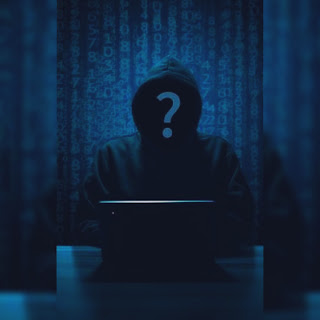 However, political activists and hackers who don both hats inhabit a huge grey area. Every year, hackers damage businesses and consumers trillions of dollars. According to CPO Magazine, hacking attacks will cost $6 trillion by 2021, up from the $2 trillion recorded in 2019. ‏

Much of the trouble with cybercrime arises from the same features of the internet that we all enjoy. Even the most inexperienced hacker may easily find all of the tools they require online for free. The hacking assault did not happen overnight.

Discovering major vulnerabilities and revealing the tactics that formed the basis of the internet and its free-for-all libertarianism took decades of work by now-famous hackers. Here are the top 10 most well-known hackers of all time.

The daily routine of billionaires