Android application vulnerabilities have become a problem because of Google Play’s open format, and also because users can sideload apps, removing any oversight regarding the safety of apps.

There are also updates and patches to the Android operating system. You can’t count on Android to update itself in a timely manner, because wireless carries control update schedules on all but Google’s Pixel devices. 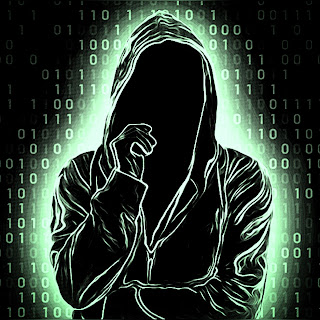 Expert testing of Android mobile applications shows that in most cases, insecure data storage is the most common security flaw in android apps. According to a report, Vulnerabilities and Threats are slightly more common in Android applications, compared to iOS counterparts(43% vs 38%). But the experts categorize this difference as minimal: the security level of apps is roughly equivalent between the two platforms.

Comprehensive security checks of a mobile application include a search for vulnerabilities in the client and server, as well as data transmission between them.

After a user signs out of an application, the identifiers that were used during the session are supposed to be invalidated. If the server fails to invalidate the session identifiers, it is possible for other users to use those identifiers to impersonate that user and perform actions on his behalf.

First, it is a best practice to ensure a logout button is implemented in the application; and second, when the user clicks this button their session is properly invalidated.

Sensitive data can be leaked from application caches, either through the main application code or via third-party frameworks. Mobile devices present a unique challenge with regards to secure data storage. The devices can be easily lost or stolen. Many users do not lock their devices. The cached data can be viewed by an attacker who is performing data forensics on the physical device.

There are numerous ways for an attacker to determine if a user exists in the system is; a brute force attack is a method to determine an unknown value bypassing an automated process to try a large number of possible values. The attack takes advantage of the fact that the entropy of the value is smaller than perceived.

For example, while an 8-character alphanumeric password can have 2.8 trillion possible values, many people will select their passwords from a much smaller subset consisting of common words and terms.

If error messages change when the username and/or password are submitted incorrectly, an attacker can determine the existence of a valid username/email address based on any differences in the error messages.

or Forgot Password. The application should not reveal whether a username is valid. The response to valid and invalid input in either field should be completely identical. 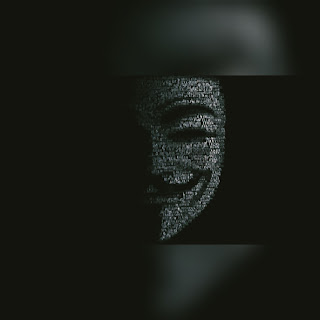 Ensure that your application’s certificate validation is configured to correctly verify that certificate is provided, and from a trusted source like a reliable Certificate Authority. Or, code-in the latest certificate transparency standards approved by IETF or the CA/B Forum.

Insufficient Authorization results when an application does not perform adequate authorization checks to ensure that the user is performing a function or accessing data in a manner consistent with the security policy.

Authorization procedures should enforce what a user, service, or application is permitted to do. When a user is authenticated to a web site, it does not necessarily mean that the user should have full access to all content and functionality.

Applications frequently fail to encrypt network traffic when it is necessary to protect sensitive communications. Encryption must be used for all authenticated connections, especially Internet-accessible web pages. Backend connections should be encrypted as well, or risk exposing an authentication or session token to malicious actors on the same network as the application host. These backend connections may represent a lower likelihood of exploitation than a connection over the external Internet; however, their impact in the case of exploitation can still result in a compromise of user accounts or worse.

Encryption should be used whenever sensitive data, such as credit card or health information, is transmitted. Applications that fall back to plaintext or otherwise be forced out of an encrypting mode can be abused by attackers.

Ensure the application has a security constraint that defines confidentiality and integrity-based secure transport guarantee. This will ensure that all data is sent in a manner that guarantees it cannot be observed or changed during transmission. If TLS must be terminated at a load balancer, web application firewall, or other in-line hosts, it should re-encrypt the data in transit to the target host(s).

Insufficient Jailbreak / Root Detection. Rooting or jailbreaking a device circumvents data protection and encryption schemes on the system. When a device has been compromised, any form of malicious code can run on the device, which can significantly alter the intended behaviors of the application logic. Recovery and data forensic tools generally run on rooted devices as well.

With regards to security, it is best to not have the app run on rooted or jailbroken devices, or to at least do some form of root/jailbreak detection. Detecting whether a device has been compromised adds an extra layer of policy enforcement and risk mitigation to protect the data within the application from being exposed.