Mob, your life is your own.” Toonami, a block of anime on Adult Swim, occasionally deviates from the norm, although it’s mostly a compilation of shonen anime featuring overpowering main characters. Mob Psycho 100 is yet another shonen-style anime with a protagonist with superhuman abilities. What does it matter? You should, since Mob Psycho 100 is an anime that is truly a gift. Because Mob’s emotions are so important in releasing his incredible psychic abilities, he prevents himself from feeling anything and suppresses his emotions. It’s for this reason that the character is so uneasy and closed off. However, when Mob is subjected to more emotional torture and is allowed to feel again, he gets closer to exploding and unleashing his deadly force. This battle to allow himself to feel anything is exhausting. With stunning visual jokes and smart dialogue, the anime also has a great sense of comedy. It’s obvious that the voice actors are having a great time in these roles. The comedy and action in Mob Psycho 100 are in a healthy mix. Furthermore, all of the fights are amazing, with a powerful combination of physical and psychic attacks that make them unpredictable anime characters: Shigeo Kageyama (Japanese: 影山 茂夫) MOB (Japanese: モブ) Voice actor: Setsu Ito. 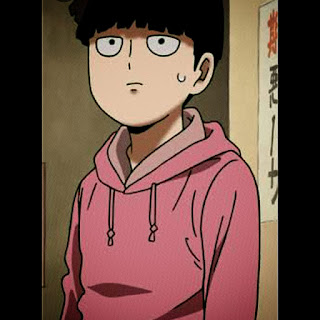 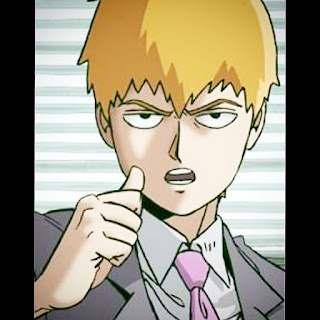 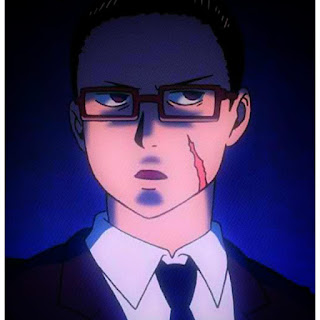 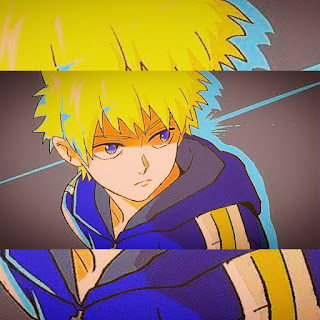 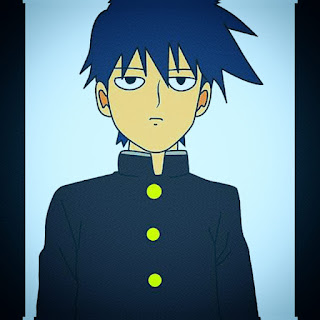 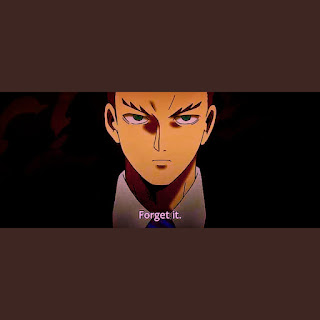 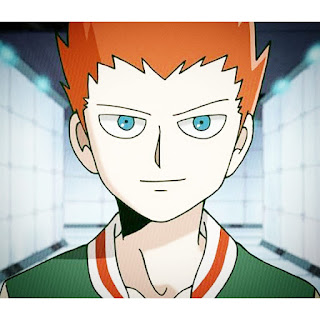 If there’s one criticism in Mob Psycho 100, it’s that there are some small pacing difficulties, both at the start and towards the conclusion of the season. However, the programme juggles so many things that these aren’t major issues. Even if it isn’t precisely topical, the programme usually finds something intriguing to occupy its time. In addition, there are wandering enemies that appear throughout the storey.

What are manga and anime